While some were at Hallmark’s Ornament Premier gathering up the Limited Edition ornaments, I was out snagging some great ornament deals myself. Sale by Nancy had some great Hallmark ornaments!  Remember the Hallmark Northern Cardinal I mentioned in a post a couple months ago? 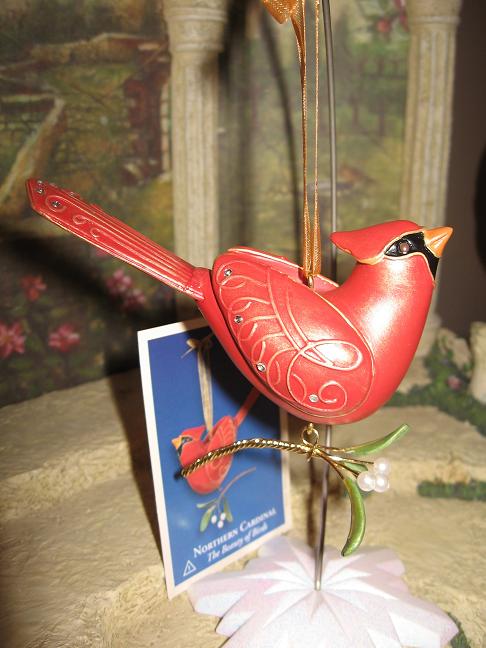 I picked this one up for a little of nothing. The only thing is that it doesn’t have its original box and I unfortunately noticed while photographing it that its tail has been repaired. Nevertheless, it’s going on eBay!  A Northern Cardinal in perfect condition with its original box typically sells for $200+, so surely I can get someting out of it. 🙂

Another goody was this Mary’s Angel named Iris, which is 4th in the Mary’s Angels series. This ongoing series is now in its 23rd year, so this one should bring in a pretty penny too. 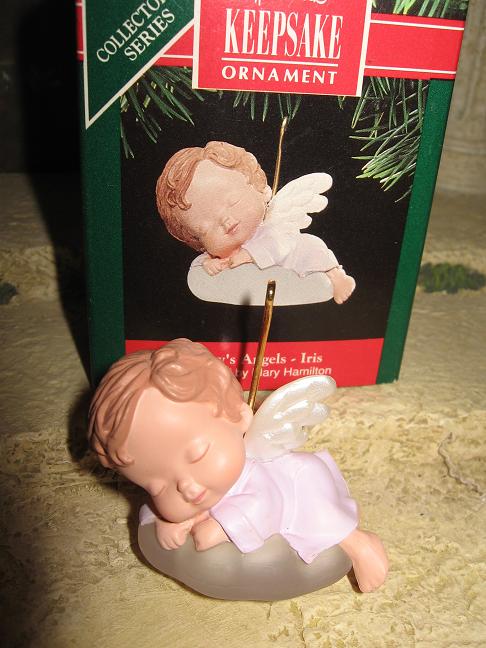 I also picked up the 2nd ornament of the Father Christmas series. This one doesn’t have its box or its collector’s card, but it should still bring a decent price since one with its box and card typically sells for around $75.

This isn’t Hallmark, but I love angel stuff, so I couldn’t resist purchasing two of these adorable Russ stocking holders: 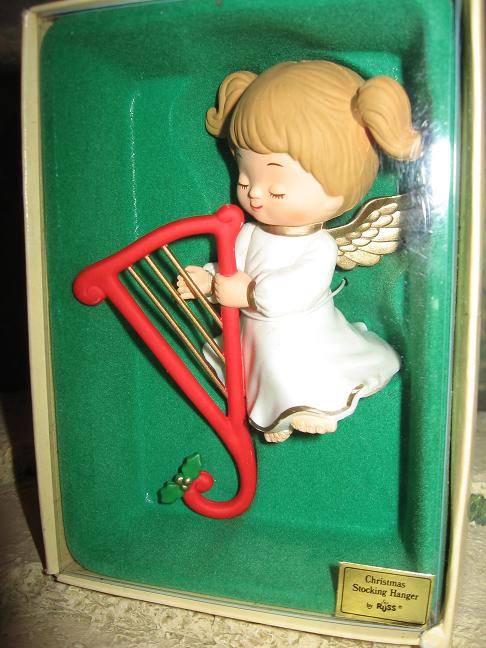 I also found some nice non-Christmas related items at Sale by Nancy. I found four mini Coca Cola trays (they’re around 4″ tall). Here are a couple of them. I’ve never seen any like these: 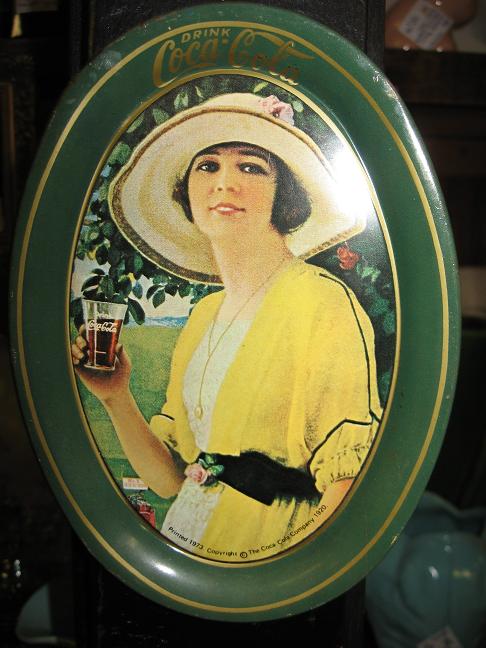 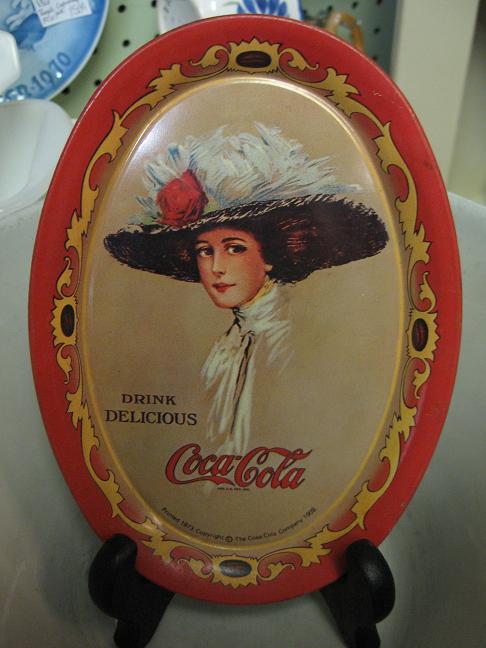 I love this beautiful hand painted plate that I found at Estate Sale Professional’s sale. It is signed by the artist Alma Jefferies. 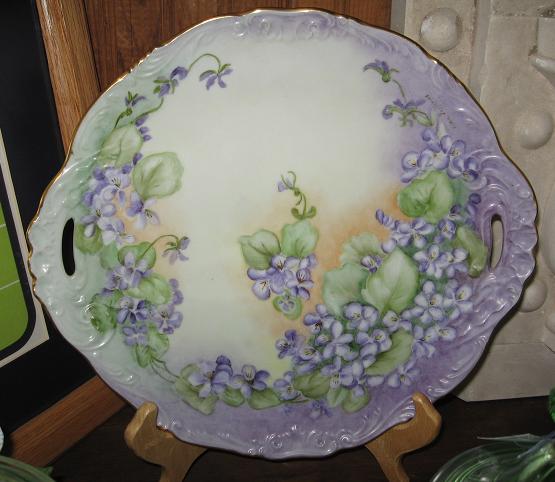 I picked up this neat fox brooch at Bette Bogart’s sale. I usually don’t do jewelry, but this pin caught my eye as I was standing in line to check-out: 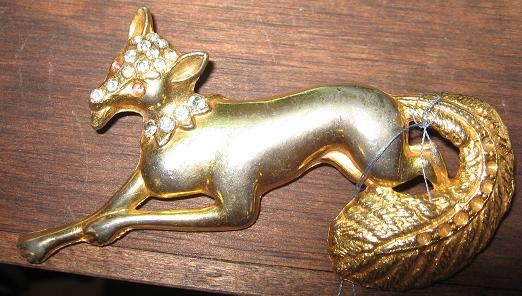 Last but not least, I picked up this bottle at an estate sale held by a couple ladies that have a booth at Jenifer’s Antiques. They called it Kensington glass. Every amberina-colored glass bottle I’ve seen has been valuable, so I made sure to get it. 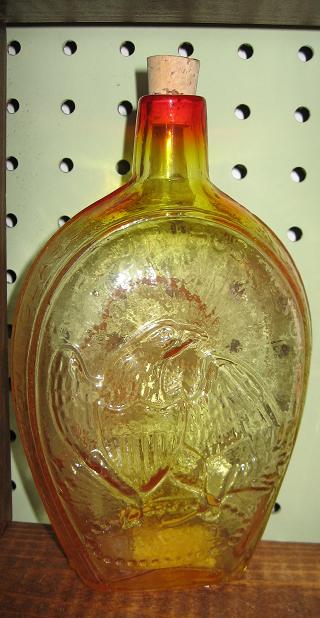 I was able to make it to 5 of the 6 sales I wanted to go to Saturday before I had to hurry home to get ready for a wedding held on Petit Jean mountain in an adorable church built in 1886. I’ll post photos of it in a later post. It was quite charming!