The estate sale I conducted last weekend was an amazing success! Thanks to everyone who came by! I was surprised every day at about opening time to see a large line waiting at the door. I know some of the customers had to be new to estate sales because they were upset that I wouldn’t open before 9:00. I have spent many a morning standing outside of estate sales before they open for 30 minutes or longer so I could be first in line, so I thought I would pass on the joy. 🙂 It just doesn’t seem fair to open early. Plus, unbeknownst to those waiting outside, I was always running around the house like a chicken with its head cut off before opening time fluffing, pricing, and barking out orders.

To show you just how much sold, I thought I would show before and after photos of the home. First, we had the living room.

Before: Packed full of furniture: 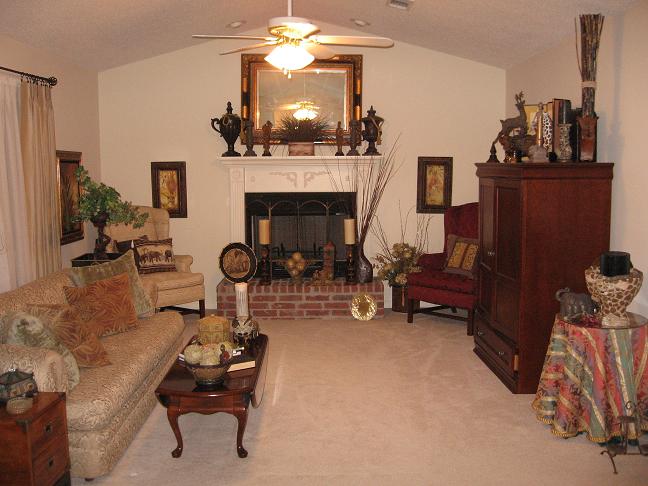 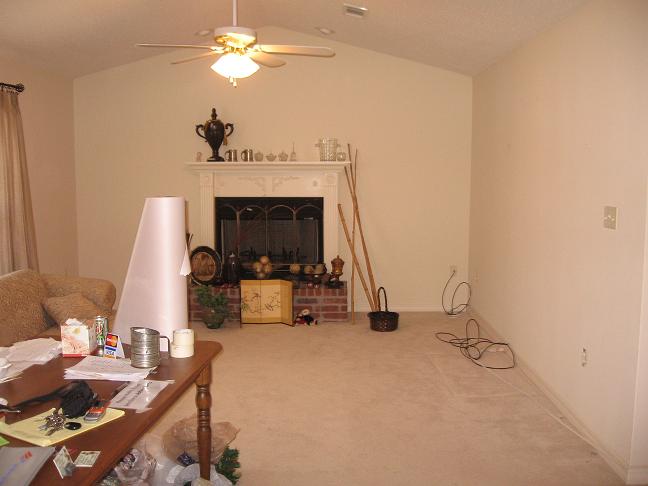 The dining area was the only part of the house that only changed slightly:
Before: 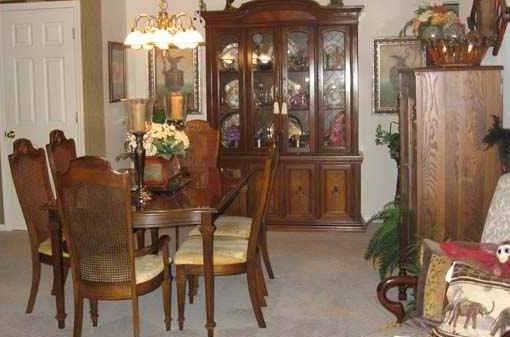 After: Missing a few things: 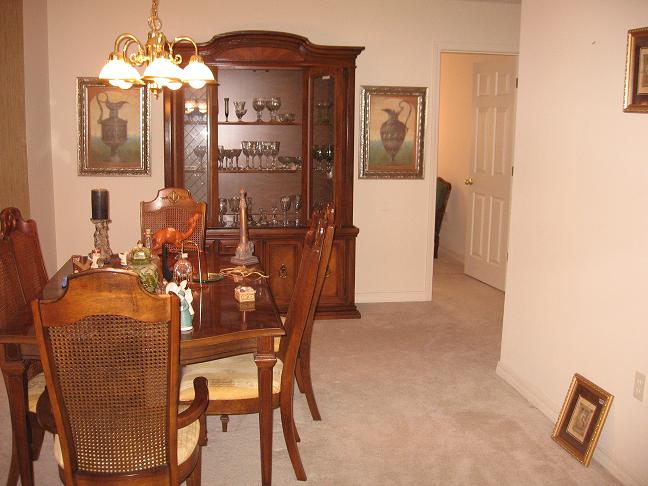 The bedrooms had pretty big changes too. All of the beds sold!
Master Bedroom Before: 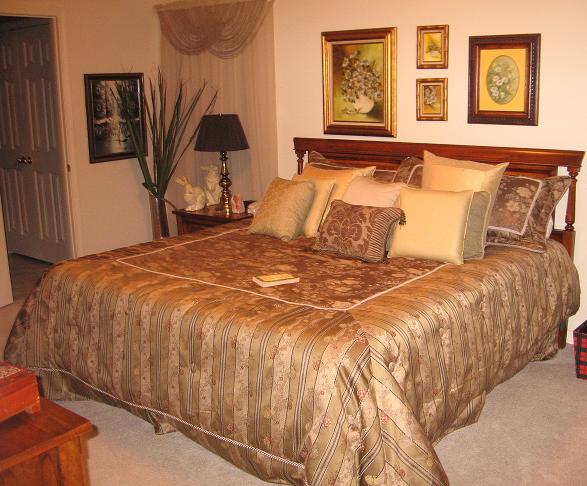 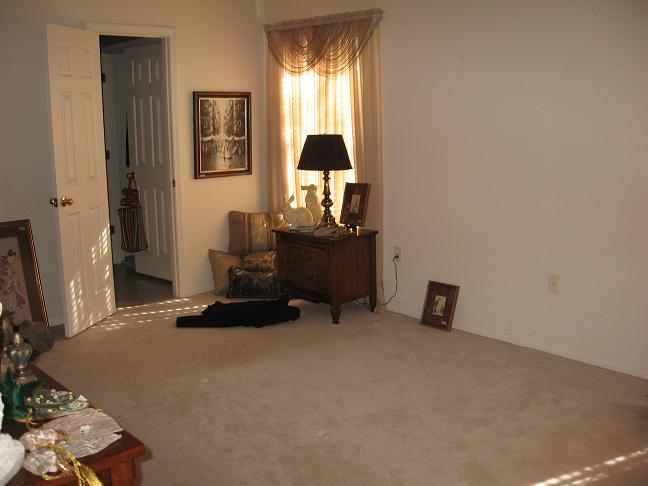 The room that housed the two twin-sized sleigh beds was empty after a couple hours of half-off day so we put miscellaneous items in there from linens to a wingback chair from the living room.
Bedroom before: 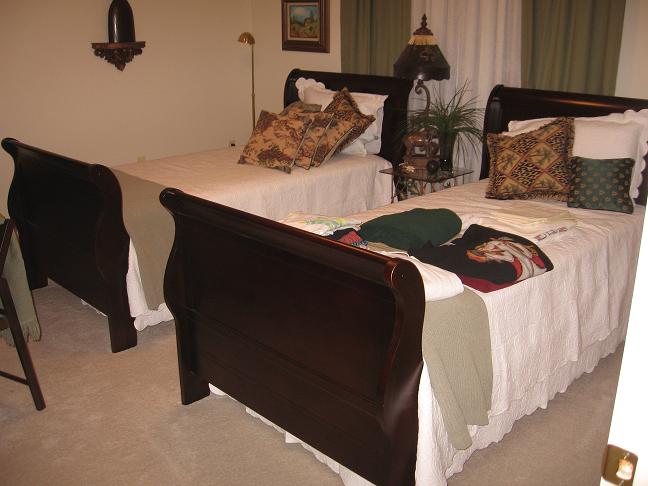 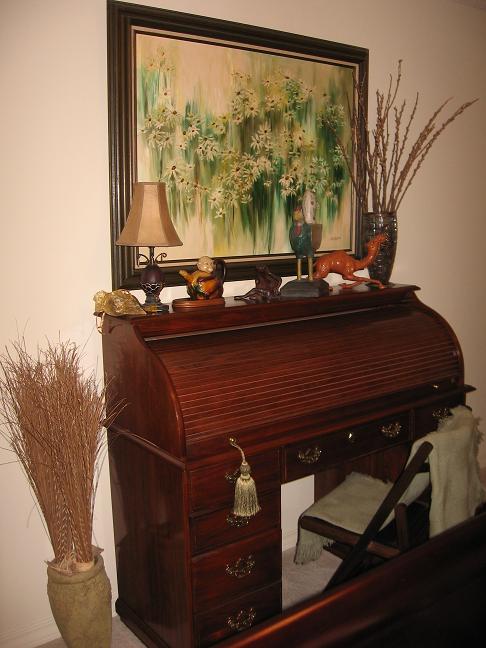 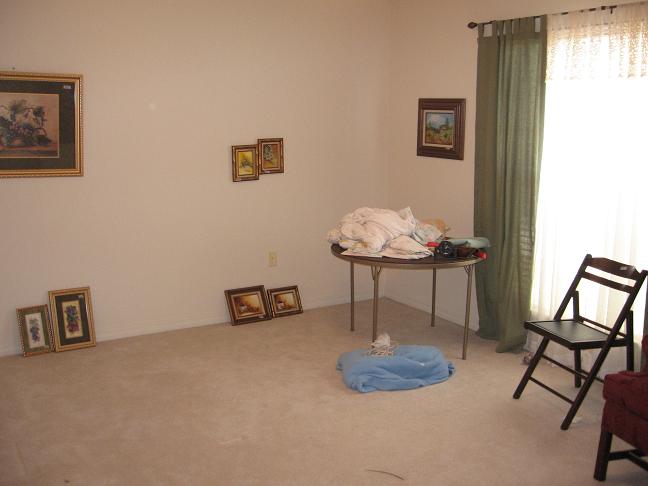 Here’s the room that had the full-sized bed. Before: 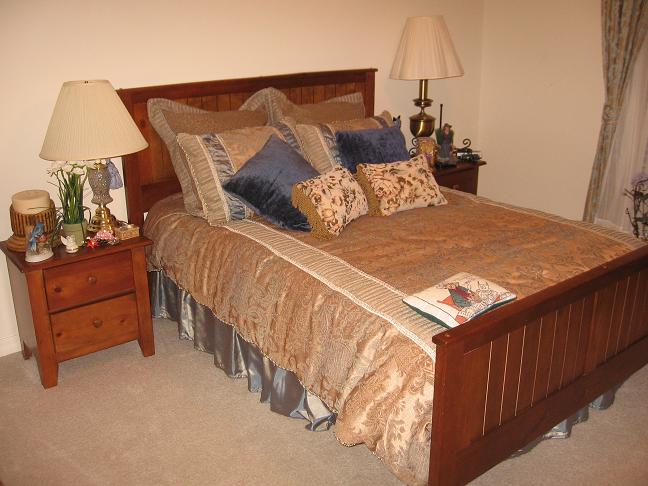 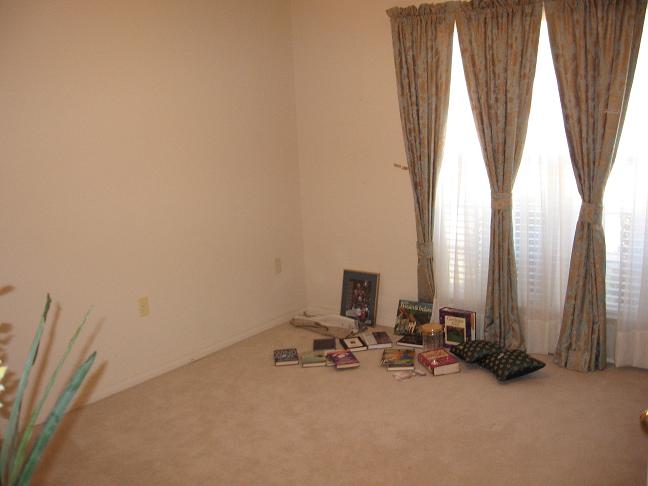 Even the shelves I brought were picked over:
Before: 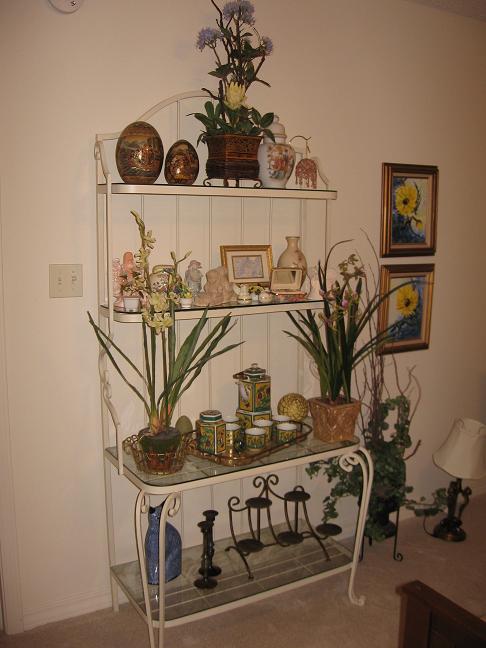 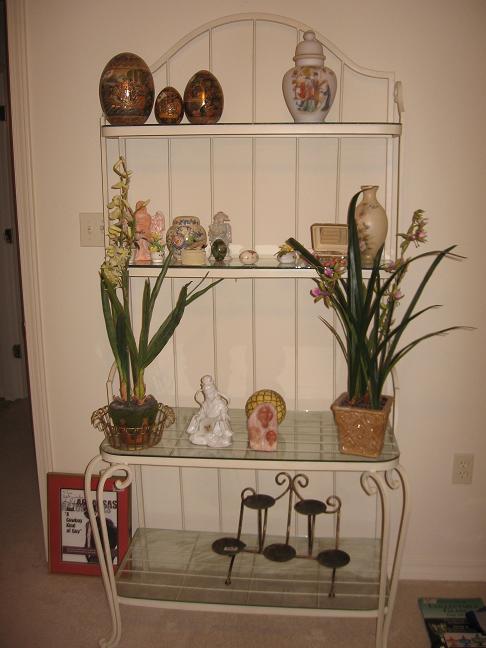 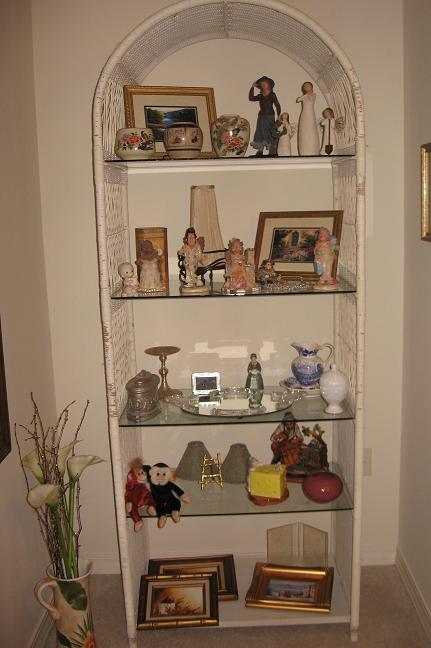 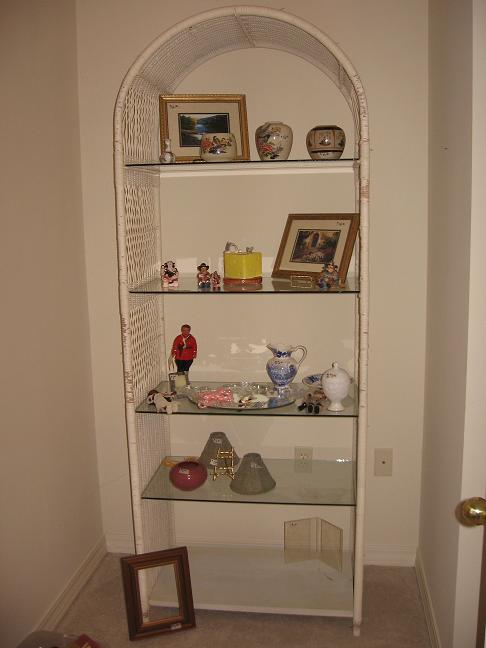 I didn’t get a “before” photo of the kitchen, but here’s what it looked like afterward: 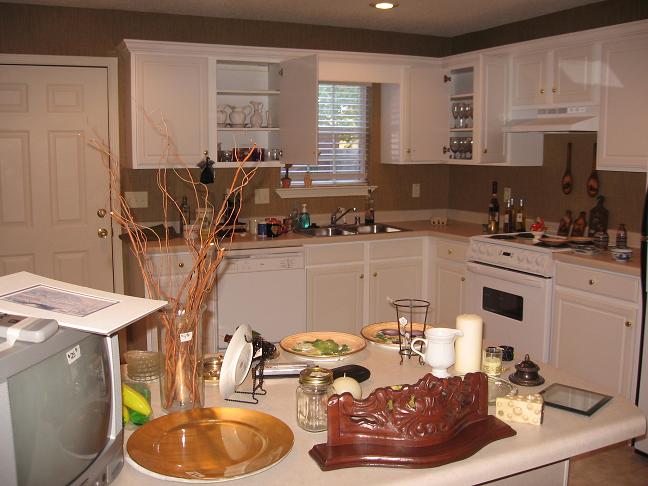 I wish I would have thought to take before photos of the closets.  Those who noticed the quality clothing and shoes had a hey-day.  Believe it or not, most of the closets were practically cleaned out!

This sale was a lot of fun. If all sales were like this, I wouldn’t mind doing them more often!  A job is a lot easier when you’re surrounded by pretty things! 🙂

2 thoughts on “Estate Sale Before & After”